35 Funny Quotes to Make You Smile

35 Funny Quotes to Make You Smile

There are funny quotes about, but only the humorous ones that will put a smile on your face.

If those aren't hilarious enough for you, just scroll down to the next quote for some extremely humorous quotations that are sure to put a grin on your face! 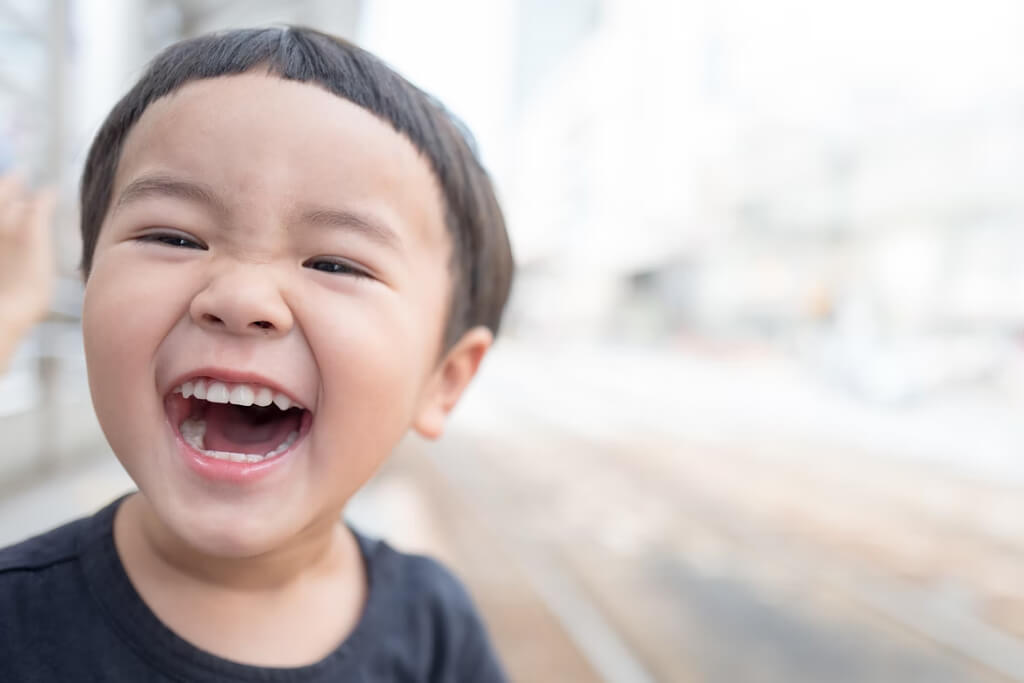 I'm sick of following my dreams, man. I'm just going to ask where they're going and hook up with ’em later.

My mother always used to say: The older you get, the better you get, unless you’re a banana.

Clothes make the man. Naked people have little or no influence in society.

When your mother asks, ‘Do you want a piece of advice?’ it is a mere formality. It doesn’t matter if you answer yes or no. You’re going to get it anyway.

I walk around like everything’s fine, but deep down, inside my shoe, my sock is sliding off.

I haven't spoken to my wife in years. I didn't want to interrupt her.

I never feel more alone than when I’m trying to put sunscreen on my back.

I’m at a place in my life when errands are starting to count as going out.

I never forget a face—but in your case, I’ll be glad to make an exception.

Instead of getting married again, I’m going to find a woman I don’t like and give her a house.

A day without sunshine is like, you know, night.

Accept who you are. Unless you’re a serial killer.

There is one word that describes people that don't like me: Irrelevant.

Why do they call it rush hour when nothing moves?

Never put off till tomorrow what you can do the day after tomorrow just as well.

Woke up today. It was terrible.

Anyone who lives within their means suffers from a lack of imagination.

The worst part of online shopping is having to get up and get your credit card from your purse.

I like long walks, especially when they are taken by people who annoy me.

Trying is the first step toward failure.

A good rule to remember for life is that when it comes to plastic surgery and sushi, never be attracted by a bargain.

My advice to you is get married: If you find a good wife you’ll be happy; if not, you’ll become a philosopher.

Before you marry a person, you should first make them use a computer with slow Internet service to see who they really are.

When I was a kid my parents moved a lot, but I always found them.

Kids are expensive, I didn’t even realize how broke I was until last year someone stole my identity and it ruined her life.

There are two classes of travel—first class and with children.

Before borrowing money from a friend, decide which you need most.

Misers are no fun to live with, but they make great ancestors.

I like work; it fascinates me. I can sit and look at it for hours.